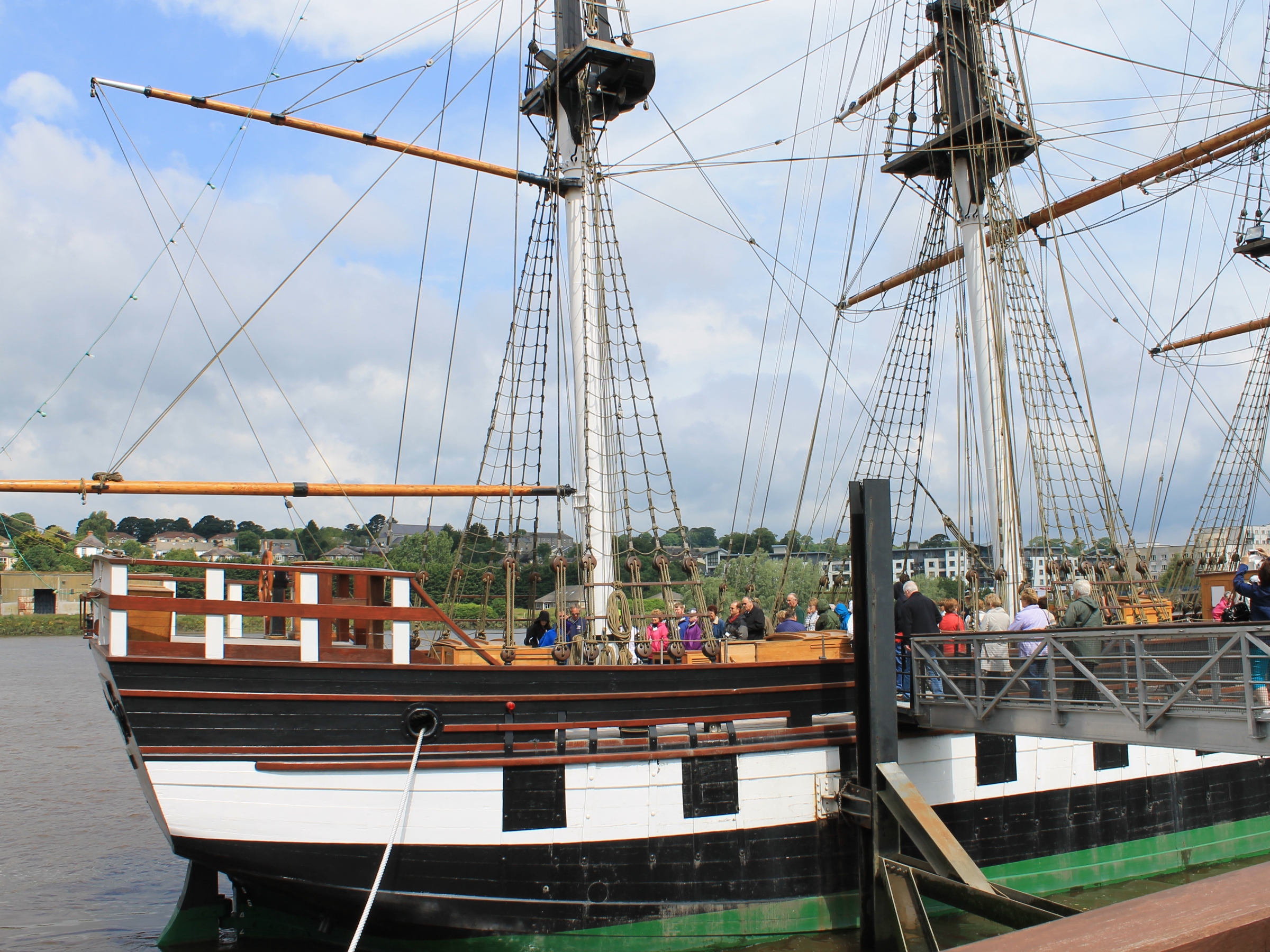 If you want to better understand the sheer determination of an Irish emigrant, I would suggest a stop to see the Dunbrody. It will give you an opportunity to stand below deck of a ship that transported many of our Irish ancestors to North America.

The Dunbrody is located in New Ross, Ireland, and is a replica of the original Dunbrody ship. The original Dunbrody (176′) was built in 1845 and its main purpose was to transport cargo between Ireland and Canada. However, with the onset of the Great Famine she carried passengers throughout the mid-to-late 1840’s. During a ‘normal’ voyage, the passenger count was 176. But during the famine’s peak, she carried more than 300. On average 30% to 50% of passengers died on these ships … Hence the nickname of “coffin ships.”

The tour, which starts with a video, provides a slight glimpse into a six week ocean voyager that included harsh weather, seas, and for many, starvation.

Thirty (30) minutes a day on deck for 3rd class. The only daily access to a fire. 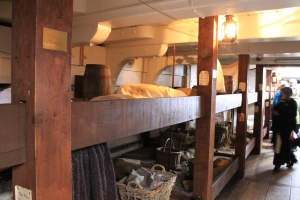 … and the furry friends that went along.