Get on the Boat … Doolin, County Clare

I recently posted an image of Crab Island on my social media sites.  I thought … a Doolin post! I have been twice and each time it doesn’t disappoint.  This last time … well, it was a bit of a doozy! If you are unfamiliar with…

The Serenity of Malahide Harbour 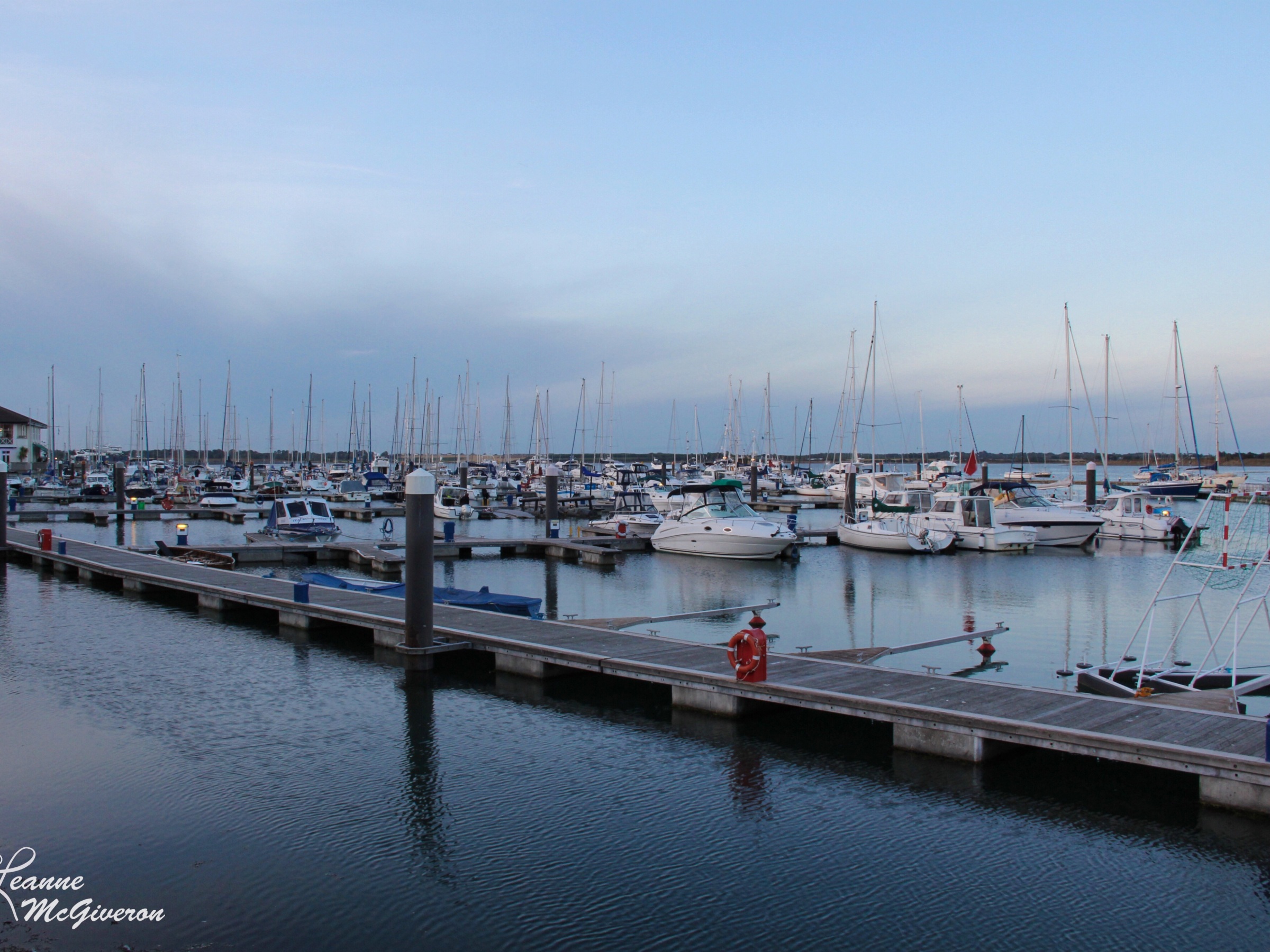 ‘Landlocked’ is a good adjective for me.  I am from the Midwest; raised in Wisconsin and currently calling Indiana my home. The Great Lakes have always been a relatively short drive, but they don’t see to draw me.  Instead, I find that I am…

A Mountain’s Purple Carpet :: The Knockmealdown’s

The first time I heard of the Knockmealdown Mountains was the first morning in Ireland at breakfast. We were sitting next to an English couple and they were discussing the previous day’s tour.  We must have had that ‘where do we start’ (a.k.a., deer in the… 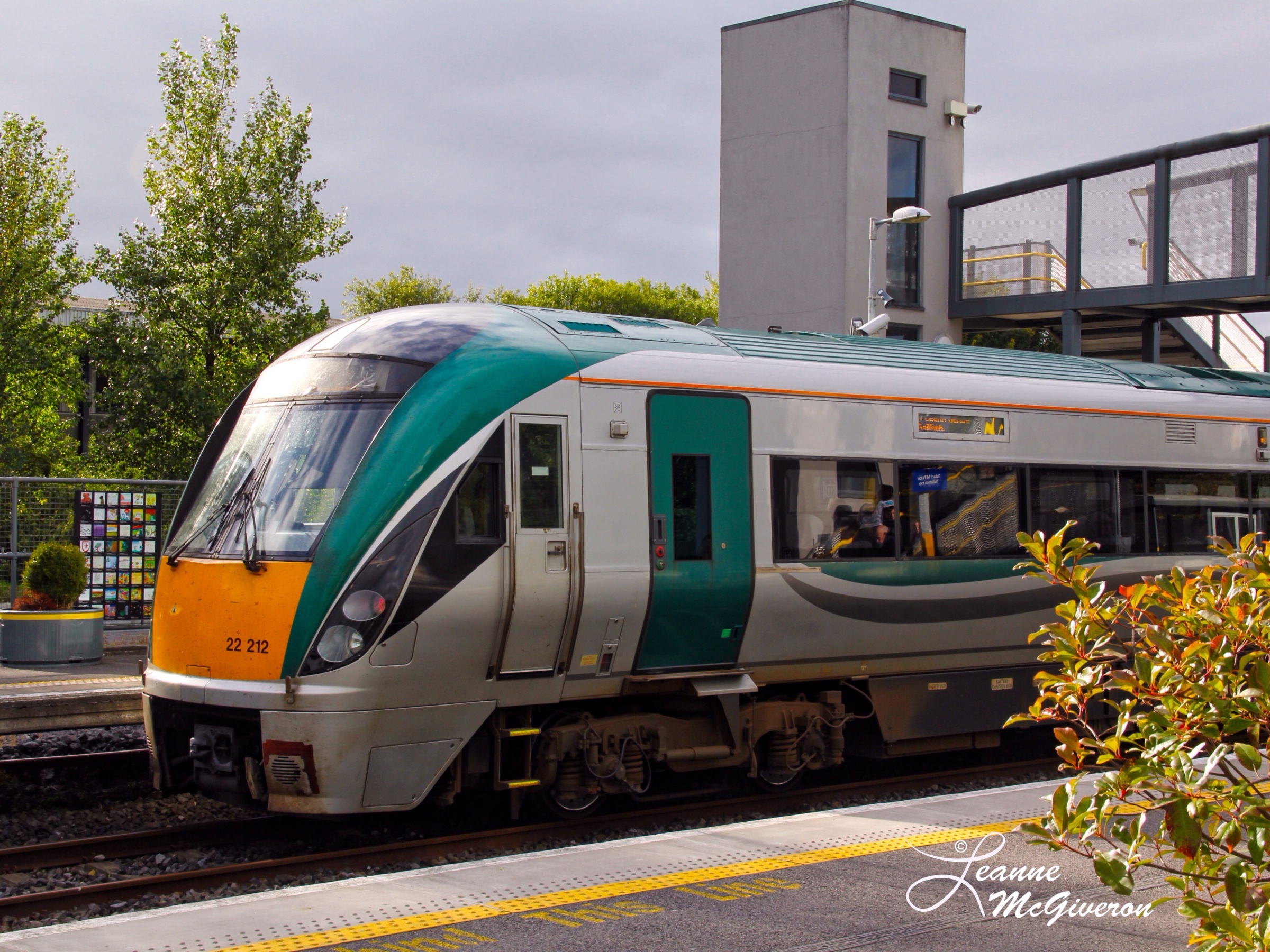 I have spent as much time exploring Ireland as a ‘solo’ traveler as I have with someone joining in on the fun. I have never had problems asking for directions, but I find I am hesitant to ask for additional help, such as navigating public…

Recently, I read the following phrase … Mo Anam An Bhaile*.  Translated from Irish to English means My Soul’s Home.  It resonated with me as a way to explain my continued desire to return to Ireland.  I find that as I arrive an internal compass…